I enjoy what I do; cutting, colouring, styling,
I’m always inspired to create something new,
And if my work can bring you happiness,
That gives me more reason to keep going…
Whether it is in using my skills,
Or sharing, teaching and motivating you to sharpen yours!
Style is individual, each one of you use it differently, and
You have taught me so much along the way;
Your style helps shape your identity,
It reflects on your character…
So I vow to always be armed
With enticing hues, snips and styles,
Continuing on this fascinating road,
Where creativity is limitless.

Introducing Savio, the daring and bold individual, who lets his hands speak for themselves! He has been in the industry since 1997 training with skilled artisans across India and around the world. He single handedly opened his first Hair salon – Savio John Pereira - in the heart of India's most cosmopolitan city of Mumbai in 2009 and has since transformed the salon experience. He opened his second salon in the French Luxury 5 star hotel in Mumbai – Sofitel, located in BKC, which is amongst the many exciting new ventures he has lined up. He successfully opened Savio John Pereira - The Academy in 2011 in Mumbai and has been sharing his art with numerous young artisans from the industry and has been labeled as one of the industry's greatest influencers. Savio is the only hairdresser/hairstylist in India to become the 'Brand Ambassador' for the international brands of TIGI, Schwarzkopf Professional India (for 6 years), Matrix (L'Oreal) India (for 2 years), Wahl Clippers (for 3 years), Denman Brushes (for 3 years), Olaplex (for 2 years) and Ikonic (1 year).
He believes that hard work speaks for itself and when you have a burning passion for the art, you find yourself constantly creating and developing your own skills and constantly learning new ones.
His skill and expertise reflects in his extensive body of work and impressive list of clients that includes famous Indian actors like Priyanka Chopra, Preity Zinta, Kangana Ranaut, Sonakshi Sinha, Shilpa Shetty, Neha Dhupia, Aditi Rao Hydari; famous sports personalities like Mary Kom and Yuvraj Singh and he styled international actress Liz Hurley's wedding in Jodhpur.
Forever grateful for the countless awards and accolades given to him at both Indian and International levels from industry stalwarts, he is also most humbled with the unconditional support he receives from all his clients. 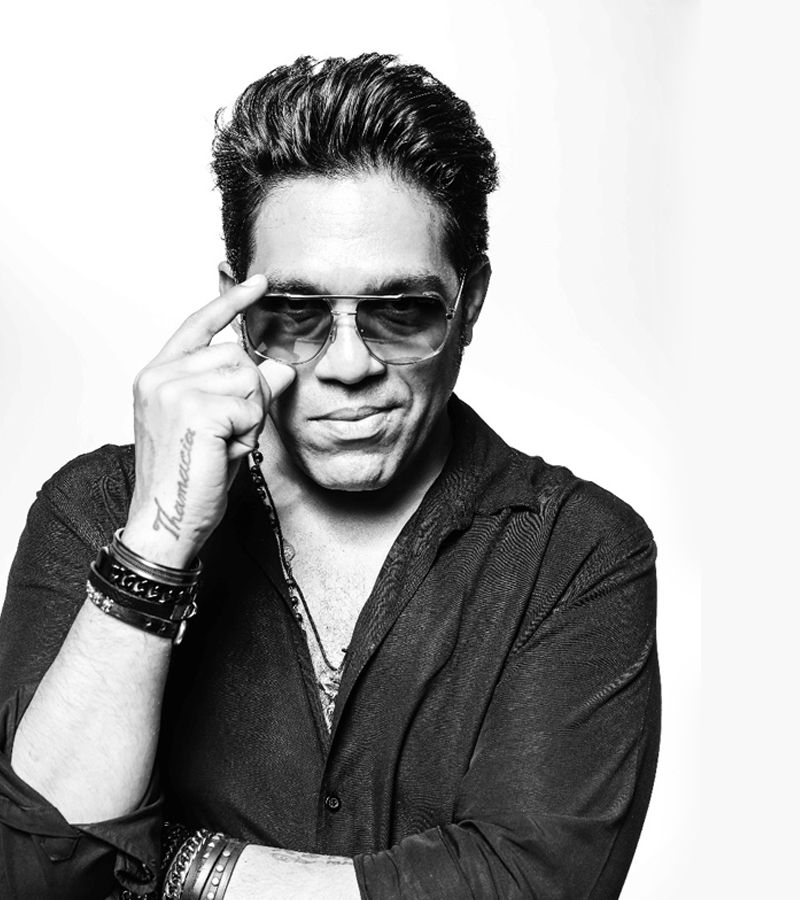 He believes that hard work speaks for itself and when you have a burning passion for the art, you find yourself constantly creating and developing your own skills and constantly learning new ones.

BRAND AMBASSADOR
Savio is the only hairdresser in India who has been appointed as 'Brand Ambassador' by these international brands:

Savio was awarded the "Best Hairdresser" for Men's hair, for Ladies hair and Avant Garde at the Salon International – a UK based competition.

At the Vogue Beauty Awards, he won the 'Vogue Most Stylish Hairdresser'.

He has been awarded the 'Achievement Award' - by the 'All India Hair and Beauty Association' (AIHBA). 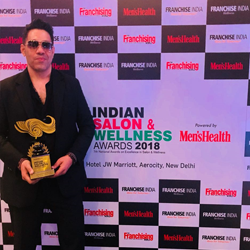 He is the first Indian hairstylist to be selected as part of the International Jury and a judge to represent India for the 'Organisation Mondiale Coiffure (OMC) - Hair world' that is the largest congregation of Hair Dressers all over the planet.

He is presently on the Jury of Elle as a Fashion Forecaster for Elle –The Fashion Publication.

MOST NUMBER OF HAIR SHOWS

Savio still remains the only Hairdresser who has done maximum Hair shows in India.

He has conducted the popular hair show - Trend Vision for Wella in South East Asia, which took place in Vietnam.

Savio is perhaps the reason I got the Sunsilk contract all those years ago, right after he made my tresses look stunning for the shoot of my first music video - Naach Le. Wherever he moved, I moved because I didn't want anyone else to touch my hair. Sav and hair go hand in hand and he's still weaving it all into magic! I love the team he's got around him, I love Pam and I love SJP!!

I know Savio for over 20 years, he styled my first look for Sony Music India with my maiden album "Pal". He's fantastic at his skills and his craft to say the least , he's the best! He makes everyone feel special. He has trained his team well over the years. I have seen the man evolve over the last 2 decades, his beliefs, his dreams, his strength to pull out of any difficult situation. That for me is his strength of character to achieve what he wants over all obstacles. The SJP team are family now ! At times my wife, kids and I do a family salon trip which is so much fun.

SJP has to be the best place in all of India for Hair Cuts, Highlights and Global Colour, and Massages! (And I have visited a lot of salons around the country). And their blow drys will blow you away!! No other salon's blow dry lasts for 3 to 4 days the way it lasts after one at SJP. Savio's salon is my second home! I love it and can't recommend it enough!!